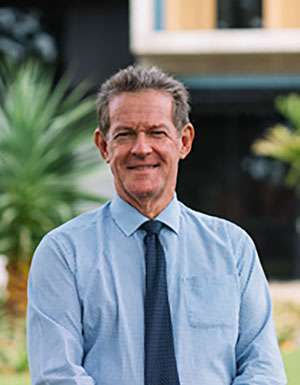 With a professional background in management accounting, governance, change management, and local government, Mayor Ireland also has undergraduate and postgraduate degrees in accounting and management, is a Fellow of Certified Practicing Accountants Australia, and has completed the Australian Company Directors course. Over the past 20 years Mayor Ireland has consulted to local government or been directly employed within it, having held various positions such as Chief Operating Officer, General Manager, and Chief Executive Officer. Since retiring from local government in 2016, Mayor Ireland and his wife purchased café, Whisk Yeppoon, which his wife and children now run.

Mayor Ireland is committed to encouraging investment into the region in order to stimulate the economy and create more jobs, which ultimately increases council’s rates base and allows downwards pressure on rates. He is passionate about Livingstone being one shire where all localities receive equal consideration and attention from council.

Mayor Ireland is also committed to transparency in council, and ensuring community engagement becomes a natural part of how council operates.

Councillor Adam Belot is a firm advocate for small and large business development and is involved in multiple sporting clubs and community groups across the Capricorn Coast.
He has studied teaching, taught at Central Queensland TAFE and successfully runs his own small business.

Cr Belot is a strong, caring and empowered Councillor committed to transparency, innovations and sustainability.
He works to cut unnecessary costs, reduce waste and stimulate growth for the region.

He is raising his family in this community and wants to see it thrive and prosper for a healthy, rich and sustainable future. 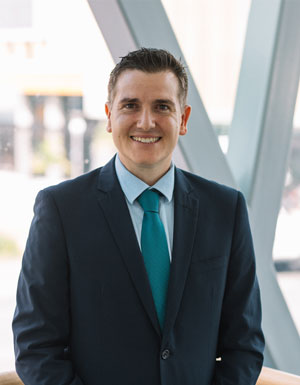 Serving the community is at the heart of Councillor Hutton’s work; his desire is to ‘make a difference’. Cr Hutton is a local school teacher, who aspires for young people, families, retirees and pensioners to have a strong sense of belonging and community ownership for the Shire. His commitment is to financial responsibility, team work and community engagement. Cr Hutton is passionate about serving our community and has been a dedicated member of the Yeppoon Lions and an organiser for the annual Pinefest celebrations for ten years.

Cr Hutton has previously served as Deputy Mayor, portfolio councillor for Finance, Administration with sub portfolio of Youth Development and the Arts, Digital Economy and Innovation Champion, Committee Chair for the Planning, finance, innovations and business excellence committee and as Chairman of the Audit Risk and Business Improvement Committee. 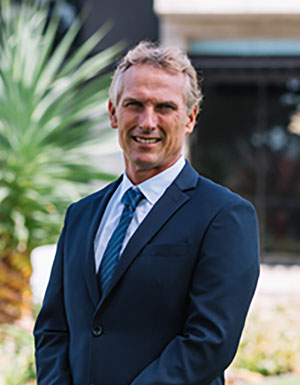 Councillor Pat Eastwood is well known in the Capricorn Coast community as the owner and operator of Capricorn Coast Learn 2 Surf for the past 12 years, as well as School Chaplain at Yeppoon State High School for the last 17 years.

Moving to the Capricorn Coast in 2001, Cr Eastwood and his family fell in love with the region and he is dedicated to seeing it continue to flourish while keeping its coastal charm.

From hospitality, including managing a successful restaurant to policing where Cr Eastwood’s interest and concern for youth started and led him to help establish a PCYC, his passion for community has always been at the forefront of his work.

Cr Eastwood has a strong focus and passion for youth, disability and aged care services and promoting our region’s beauty to attract further tourism and enhance our local economy. 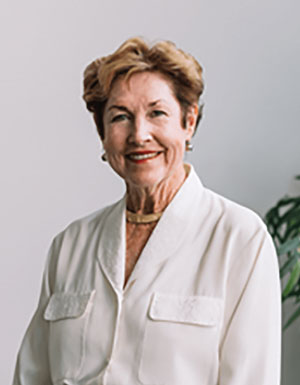 Cr Mather has earned a reputation as a passionate, free-thinking maverick and a hard working Councillor for her constituents.

Cr Mather first became a Councillor for the Livingstone Shire Council in 1988 where she served until 2000. After a term out of office she returned as a Councillor from 2004-2008 before being elected to the Rockhampton Regional Council in 2008 and 2012.

Cr Mather works tirelessly for a better deal for rural residents and has been known to challenge a range of State Government regulations. She is a believer in strong financial control, a fair rating system, strategic land management, nurturing business acumen, addressing youth employment and establishing environmental awareness in our community.

Cr Mather's vision for Livingstone Shire Council is for it to be clean, green and growing, with a flourishing tourist trade 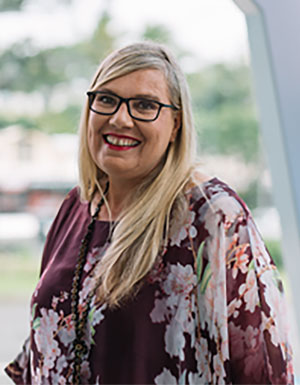 Born and raised in Brisbane, Councillor Andrea Friend relocated to Yeppoon in 2004 where she met her husband, spending the last 16 years enjoying our regions beautiful beaches, rural settings and friendly community.

Being an active member of the community, Councillor Friend has been a member of several not-for-profit organisations including the SES Yeppoon from 2011 -2019, Community Radio Keppel FM and The Yeppoon Choral Society.

In her first term as Councillor for Livingstone Shire Council, Councillor Friend believes consistent and timely provision of service and maintenance, containment of rate rises, encouragement for growth in new business and optimum use of current council facilities are just some of the important tasks that need to be achieved to improve our Shire’s liveability.

She has a mature outlook and energy to communicate with people from all walks of life and is thrilled to be serving the Livingstone Shire region. 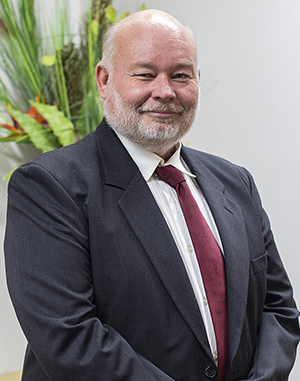 Cr Rhodes Watson is a Livingstone Shire local, living in Kinka Beach, Emu Park, Bangalee and Rockhampton since 1976.
He completed a cadetship as a journalist and photographer with his parents publication, Capricorn Coast Mirror.
When the business was sold to The Morning Bulletin, he transitioned to the Capricorn Coast Mirror and eventually became chief photographer.
Cr Watson also taught photography at CQUniversity. Among other achievements, Cr Watson has operated a signwriting business on the Capricorn Coast, worked as a bus and taxi driver, managed a training college, and established and opened a new training college. Cr Watson is also the owner of Hyper-Local Snippets Newspapers, delivered in Rockhampton.
With a strong focus on improving liveability for residents of Livingstone Shire and the wider Central Queensland region, Cr Watson established a local solar bulk buy group that put the Capricorn Coast on the list of most rooftop solar panels per capita in Australia.
By working together as a not-for-profit group, the scheme made solar affordable for all. Rockhampton Regional Council awarded him an Australia Day Medal.
Cr Watson also discovered the need for a food relief group on the Capricorn Coast which opened its doors in April 2019, and helped out during the 2019 bushfires, as well ensuring local families have affordable food on their tables.
When cars lost roof gutters, he invented, patented and manufactured on the Capricorn Coast, a portable roof rack system called Stik Rax to carry surfboards. They were sold across Australia and overseas.
As one of the founders of Surf Rider Capricorn Coast, Cr Watson published an environmental surfing magazine to raise funds to protect The Big Dune located at Farnborough Beach.
Cr Watson is passionate about turning ideas into reality, with one of his most recent ventures aimed at removing disposable plastic bags from the environment. He designed a canvas bag with 7,500 manufactured and sold at cost. The bags feature the names of every locality in Livingstone, highlighting the Shire’s region’s diversity and unique charm.